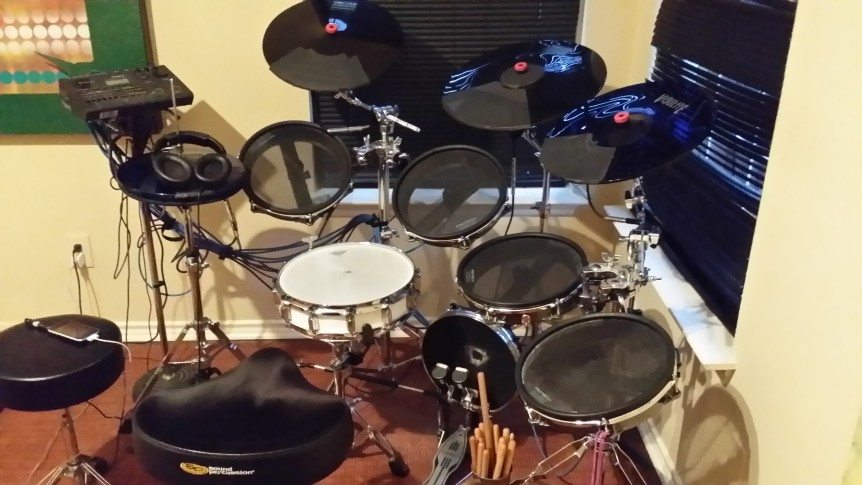 This is my second endorsement of these fantastic products. I bought this set 2+ years ago.I can’t have an acoustic set where I live. I had tried out 2 other brands, but had a friend recommend Pintech, as he has some mixed with his stage setup. I took his word, long distance, that I would not be dissapointed. They arrived, I took them out of the box’s. Solid extremely well made, easy to hang on my existing hardware. Then I beat the shit out of them, over, and over, like a rented mule.
Two years later I have changed 2 heads, and had the HH serviced, bought some triggers, That’s it. Their service is the best on any products, of any kind, I have ever owned, end of  story. They are sensitive, accurate, and most of all much easier on my wrists, than any other pads out there. If you don’t try these  before you buy, you will just get a lot less for your money.
– Richard S. 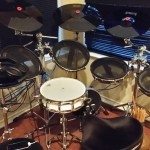 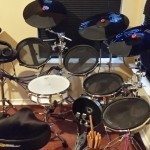