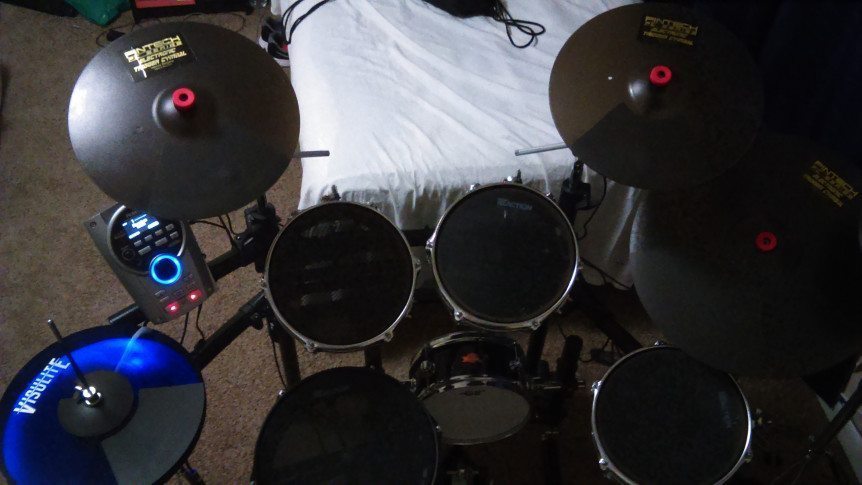 I have been using 3 Pintech 14 inch PC Series Cymbals for a while that I bought on March 16, 2013 and up to today they have been working like if they were still new, when I first got the cymbals my first impression was that the design was really nice, then feel was just right, with great sensitivity they respond really good, very low stick, acoustic noise, it was pretty much just plug and play no issues.

January 4, 2014. I about a 12 inch Pintech Acoustic to Electronic Drum Kit Conversion
Dual Zone, with the Long Jack System, and it has been working really great, it was really easy to set up the conversion kit, up to now it has been working great, i did not even had to change the settings on my Roland td 15 module it was just plug and play it has no re-trigger at all, and is the same with the other 3 conversions kit of 10 inch that I bought on March 31, 2015 each that i bought recently it was just pretty much install the kit plug and play, i though that it was going to take me a while to get the correct settings for the conversion but i didn’t had to do that, the snare conversion and the tom conversion kits are working better than the pads that I had, the respond and sensitivity is awesome, no re-trigger at all.

September 25, 2014 I bough an 18 inch ride cymbal, I like the shape, and how it looks just like a real cymbal, after 5 minutes of configuring the cymbal it was ready to go, no issues what so ever, the feel is great not a lot of acoustic noise, both bell and bow work great.

Mar 18, 2015 I bough the Pintech Visulite HiHat w/Bell – Trans Blue – ITEM: VL-1300B-HH-TB.
A great looking Hi Hat, Acoustic sound noise, it makes an echo kind of sound noise, but with a good amp that would not be an issue,
the feel is the closest to an actual acoustic Hi Hat, it was really easy to set up, from there it was just plug and play after I was able to figure out that the labels were placed wrong but other than that, this has been the best Hi Hat I have ever bought,

For my overall experience with Pintech, they have some of the best customer service available, they have help me with my purchase and also to receive my gear on a certain day. 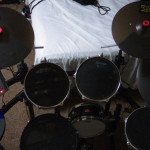 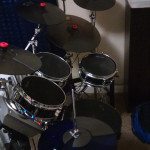