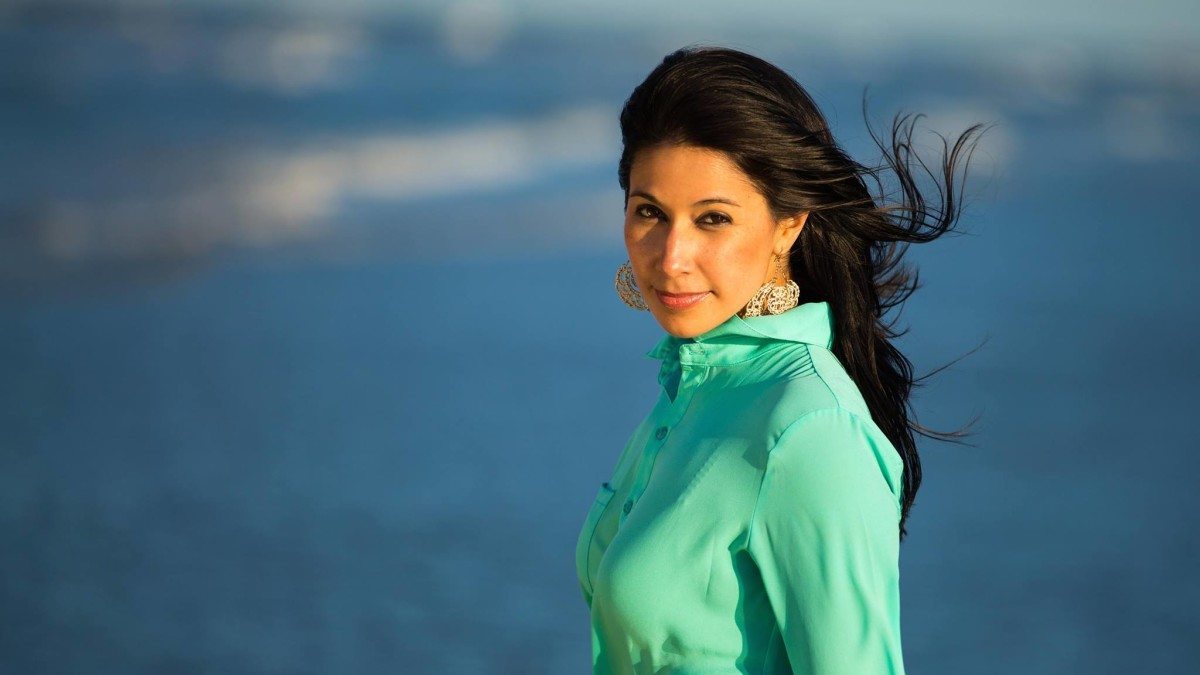 Marcie Chapa, a noted percussionist with love for music and passion for education in the arts. Marcie’s resume speaks volumes, as she has performed with a long list of superstars. She was an original member of Beyoncé’s all-female band and worked with Beyoncé for a number of years. Jay Z, Alicia Keys, J Lo, Jill Scott, Al Jarreau, Kanye West, and Mary J Blige, just to name a few, have all called upon Marcie’s gift. Her television credits range from The Late Show with David Letterman to The Oprah Winfrey Show. Marcie has graced award show stages that include The Grammy’s, and The Billboard Music Awards. Currently, Marcie can be found performing on many stages in her hometown of Houston, TX with The Marcie Chapa Project featuring David Delagarza, Grammy Award winner. Marcie also teaches music and is director of the drum line at Houston’s MacArthur High School.

Marcie gives countless hours of her time to children and aspiring musicians by volunteering at the Diaz Music Institute; a program that provides complimentary music lessons to the underprivileged the she feels have enormous talent as well as the Houston Independent School District. Marcie is part of an after school workshop that uses music and percussion to keep kids off the street and on the right track. Marcie has also participated in a series of two-day retreats in the California mountains as a mentor and leader for young girls with unique life challenges. Marcie used music as a vehicle to connect with the girls and allow them to express themselves in ways they had never experienced. The impact of Marcie on the young girls of the program was only matched by their impact of her. Marcie told a local newspaper, “This experience is a first-timer, an eye-opener, but…I love it. It’s influenced and motivated me to go out and work with girls with life challenges. Not necessarily teach music, but music as a tool to motivate them.” The experience included hiking, swimming in the ranch’s pool and staying the night in tent cabins with views of the coast, as well as the mountainous Los Padres National Forest.

As a young girl herself, Marcie’s mom pushed her to be involved in school. She chose band, in part, to follow in her brother’s footsteps. Marcie always loved music so if studying was mandatory she figured why not learn what she loved. Her first instruments were actually saxophone and tuba. Marcie says she was so hyper as a kid, the band director suggested drums might be more fitting. He was right. Marcie’s skill was instantly obvious. Combine that natural ability with her growing love of Jazz and Marcie was on a path to a life of percussion.

Music is Marcie’s art, her dream, her life. After realizing her God-given talent at the early age of 12, she began pursuing a career in the music industry with relentless tenacity. School competitions, contests, not only challenged her but also financed her way to the illustrious New School for Jazz and Contemporary School of Music in New York City. While attending the school, she was chosen to represent NSJCSM in an exclusive summer program in Italy. By 18, Marcie was performing professionally for crowds of thousands while perfecting her craft once inspired by percussion greats, Tito Puente, Sr., Karl Perazzo, Giovanni Hidalgo and many others.